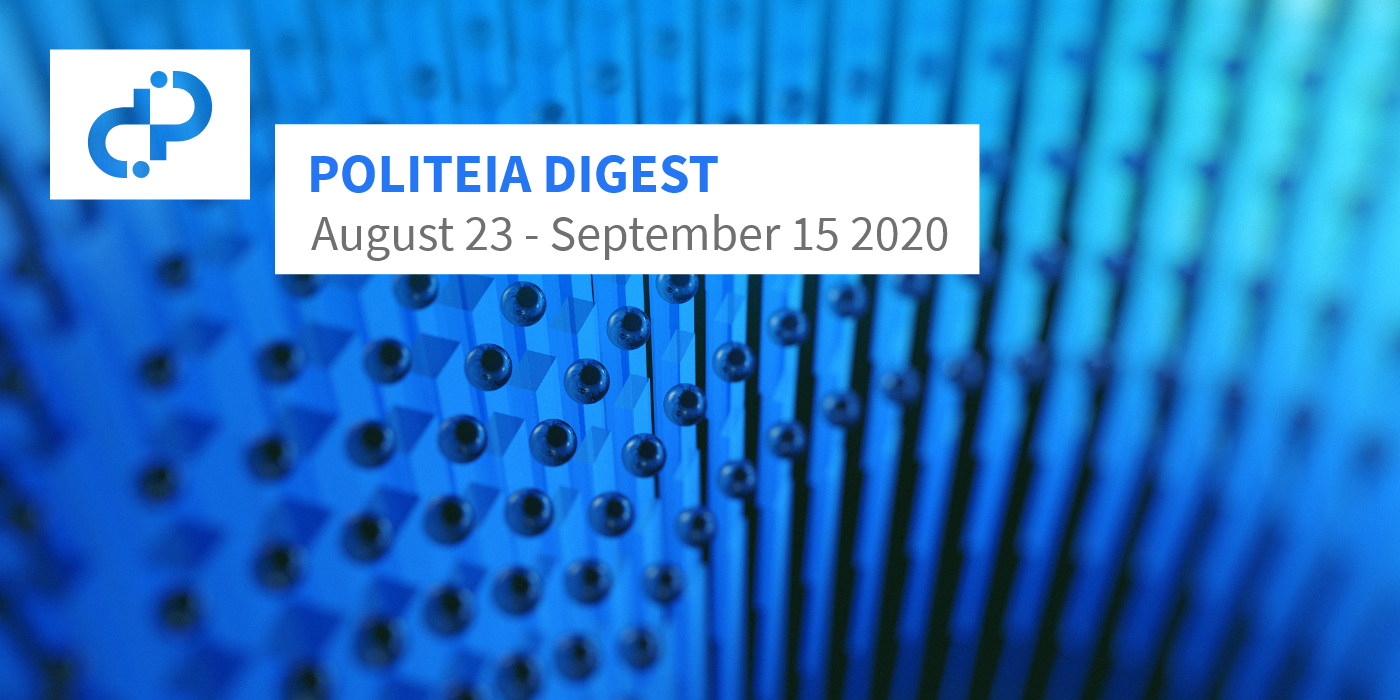 This proposal seeks a further 6 months of funding for @Exitus’ video production, with a maximum monthly spend of $2,700 ($16,200 total). For the first phase, monthly billing ranged from $900 to $2,400, for a total of $14,250 billed over phase 1. For phase 2, @Checkmate is joining the team to assist with script writing and feedback. The proposal reports a range of metrics for the videos, which saw a total of 21,402 views on YouTube and 1,531 views on Bitchute.

Comments are mostly supportive of the proposal and appreciative of the quality of videos produced during phase 1. The main subject for discussion is how to increase the reach of the videos, with suggestions ranging from social media promotion campaigns, to interviews with people from other projects, to hiring a female presenter to appeal to the 99.9% male audience.

RFP: Change the messaging on decred.org

This RFP proposal is about amending the decred.org website with new messaging. The rationale for the proposal is that the main decred.org website is a key site for communicating what Decred is about and so it is important to consult the stakeholders on changes. With the new RFP proposal type it is possible to open this process up and seek stakeholders’ input on which copy to adopt. The proposal sets a scope and maximum budget ($5,000) for the changes. If the RFP proposal is approved, community members will have a further 1 week to submit a proposal for how the messaging should change. These proposals should include an overview of copy changes along with any supporting work (e.g. graphics and translations).

One initial proposal for the messaging changes is also provided as an example - it emphasises the concepts of sound money and a fairer financial system. Comments are supportive of the idea of changing the copy, and some suggest specific changes.

Content for this edition was authored by @richardred with review from @bee.