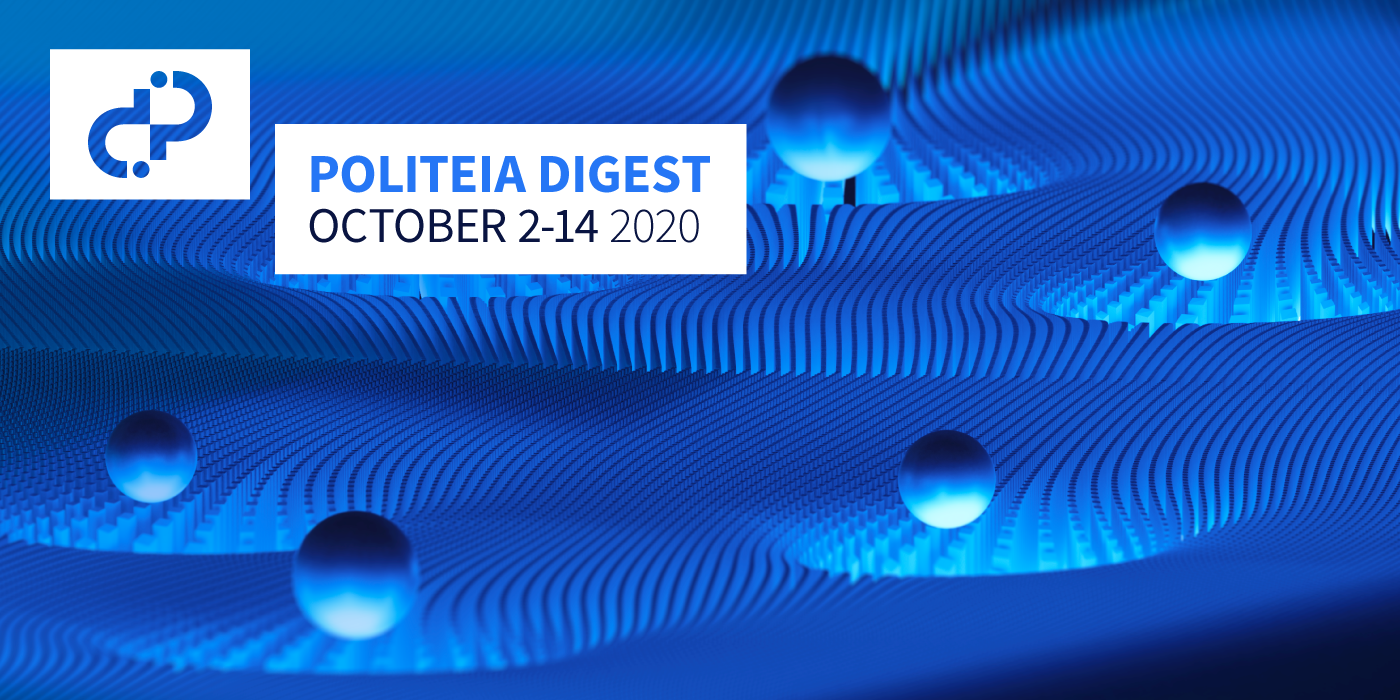 This proposal requests a budget of up to $40,000 for six months of translation work. It comes from the people who have been translating Decred content over the last several months, across Polish, Arabic, Spanish, Chinese and Portuguese languages. Contractors have been billing for this work on an informal basis for some time, but that was stopped in September, and so the proposal also seeks to cover work done since then retroactively.

The focus of translations to this point has been the Decred Journal, and this is a key component of the proposal, receiving continuous translation. Just over half of the budget ($20,790) is reserved for video content translation, which would cover translations to 7 languages, but this would be a significant expansion of translation efforts and is at the discretion of the contributors who are doing the work. All of the budget headings are for 6-8 languages, usually including Arabic, Chinese, Polish, Portuguese, Spanish, with space for 2 additional languages. The total budget requested is with expansion in mind, and actual billing is projected to come in much lower, a figure of ~$1,000 is quoted as average for translation billing over the last several months.

Early comments are hitting the familiar translation discussion points of whether they’re needed (machine translation, prevalence of English comprehension), how many people are likely to consume them in different languages, and how much it should cost.

Decred.org messaging RFP, these four proposals are in direct competition and a maximum of one can be approved:

This proposal settled on “Building Revolutionary Infrastructure” as the tagline, with a follow-up of:

Decred is an sustainably funded open source software project, coordinating a decentralized community of stakeholders to build a secure and adaptable payments network, creating foundations for a fairer financial future.

This proposal incorporates the Fair content from that other proposal, its maximum budget is $5,000.

This proposal introduced the “Sound Money Evolved” tagline which two other proposals have borrowed from. It advocates for simplification of the messaging and a proliferation of sites that take their own approach to messaging. The proposal has no budget, and itself suggests that people should not vote for it. @jz has indicated that he will write up some landing page copy that lives on another domain or a sub-domain.

“Money Evolved” tagline with minimal changes to the site

In addition to the “Money Evolved” tagline, the only other significant change for this proposal is the addition of a story following the tagline on the home page.

We live in disruptive times. Our future on this planet is uncertain. All around the world we see protests, pandemics, rising unemployment and massive money printing. To create a better future, we need to evolve money. The evolution of money requires global collaboration. This is why we need Decred.

Instead of coins or cash we use DCR, which can be used to exchange and store value. DCR is money evolved. Everyone can stake DCR to participate in governance and earn rewards.

The maximum budget for this proposal is $2,100.

This proposal has the “Money Evolved” tagline, and a sentence following this before the boxes:

Decred is a next-generation internet money, leveraging the strengths of its decentralized stakeholder community to deliver a secure and adaptable payments network, and a fairer financial future.

The proposal also adds “Fair” messaging to the site, in a box on the home page and its own page - putting it on the same footing as Secure, Adaptable and Sustainable. The proposal also incorporates associating each of these terms with a specific sub-project which epitomises that quality. Secure with dcrd, Adaptable with consensus voting, Sustainable with Politeia and Treasury, Fair with dcrdex. The three word summary would change to Secure. Adaptable. Fair., but all of the pages and videos for the current terms would be retained. The Fair box would be shown at the top of the page. The maximum budget for this proposal is $3,800.

Following the conclusion of the RFP submission period, another proposal was posted on reddit, to revert the site back to its 2017 state. A version of this proposal was also submitted to Politeia, but this is being censored as it does not meet the standard for a valid proposal outside the RFP process.

Content for this edition was authored by @richard-red with fixes from @bee.