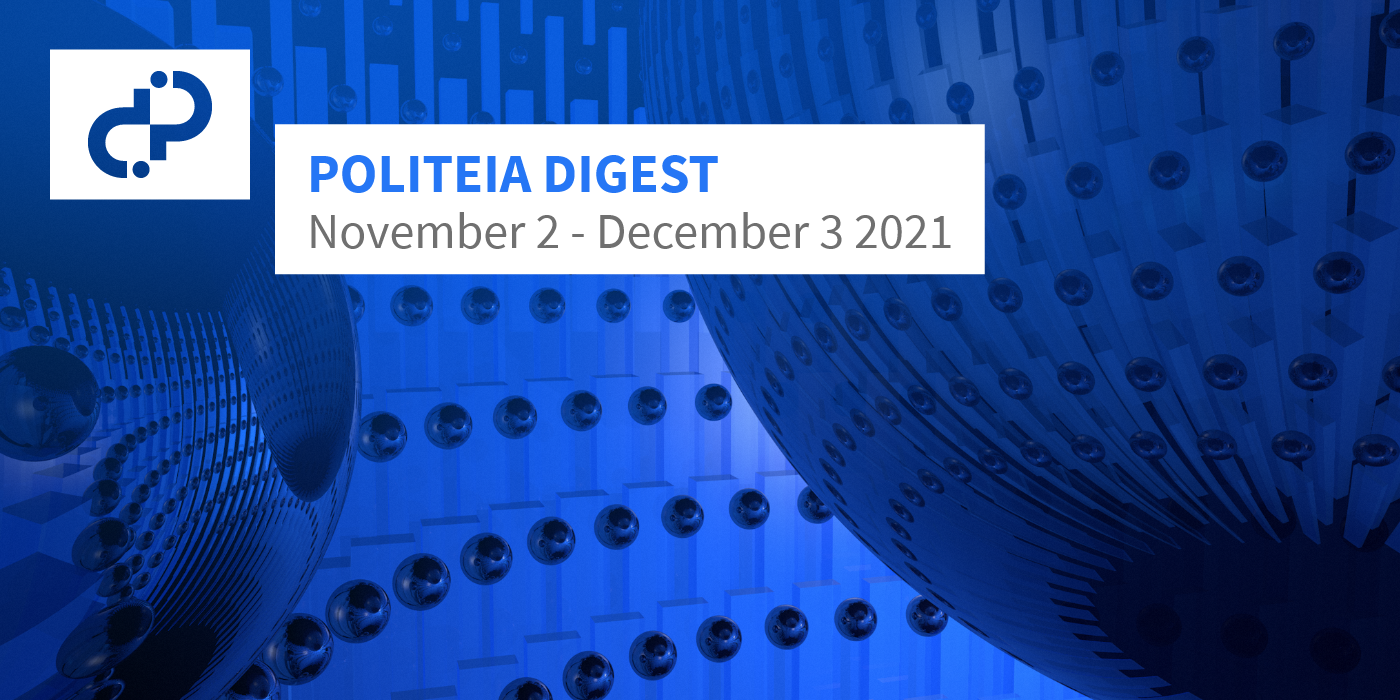 This proposal would change the issuance of new DCR from the current proportion (60% PoW, 30% PoS, 10% Treasury) to lower the share of rewards going to PoW miners to 10%, and re-allocate those rewards to PoS voters who would then receive 80% of newly issued DCR. The rationale for the change is based on the work of @tacorevenge which suggests malicious dumping of mined DCR on the part of a small number of actors who control the majority of Decred’s PoW hashrate. The proposal reconsiders the observed reality of Decred’s PoW in relation to the theory which had informed the original distribution schedule, finding that the marketplace for Decred ASICs and hashrate is dysfunctional and such a heavy weighting towards PoW is not in the project’s interests. The proposal also mentions some little known history, in that @tacotime (Decred co-founder) had originally argued for a split of 30/60/10 to PoW/PoS/Treasury. The change to consensus rules which would bring about this change is described as not technically challenging to implement and a timeframe of 2-6 weeks is given.

The proposal has stirred vigorous debate in the community, accumulating a record setting 133 comments in its first week. There are a number of comments which provide in depth calculations related to the proposal and which received a lot of upvotes on Politeia:

@buck54321 estimated that PoW miners have a profitability rate of 940% at the moment and could sustain a 90% cut in rewards while still being profitable with the same electricity costs - the comment argues that the change will not result in a decrease in security from PoW.

In the comments, I counted 30 different users who expressed an opinion about the proposal (16 in favor, 10 opposed, 4 undecided), and it should be noted that much of the opposition comes from unfamiliar accounts representing PoW miners. Most of the more recognisable Politeia contributors seem to support the proposal in some form, with some suggesting alternative distributions that dilute PoW rewards in different ways.

This proposal requests $10,600 to extend the work of the current proposal for another 10-12 months. The previous proposal had a budget of $6,200 for six months but only $2,120 was used. An overview of the last period’s activities is provided, these included a limited number of events due to Covid-19 restrictions. For the coming year, the proposal projects most of the budget being spent on events, with $2,100 for producing videos.

Most of the comments are supportive of the proposal, including a warm exchange between @bee and @arij.

Recap: This proposal requested $12,000 for around 6 months of work producing research papers, social media posts, memes, and meetups. It is a revised version of a previous proposal which had the same kind of content but as part of a book - this proposal was narrowly rejected with 57% Yes votes. The proposed outreach would focus on DCR as a sound money asset and Decred as a leading DAO. Primary deliverables would be 5-6 articles, secondary deliverables would be memes and social media outreach to support the primary deliverables, plus through @DecredCanada to promote a couple of meetups in the Toronto area. The proposed spending breakdown is $10,000 on research papers and $2,000 on memes and meetups.

Although the proposal was rejected, @ammarooni was encouraged to put up a donation address by some community members and then hit the funding target of $12K in under 12 hours, thanks to 30 different transactions donating DCR.

Content for this edition was authored by @richardred with fixes from @bee, @degeri and @davecgh.