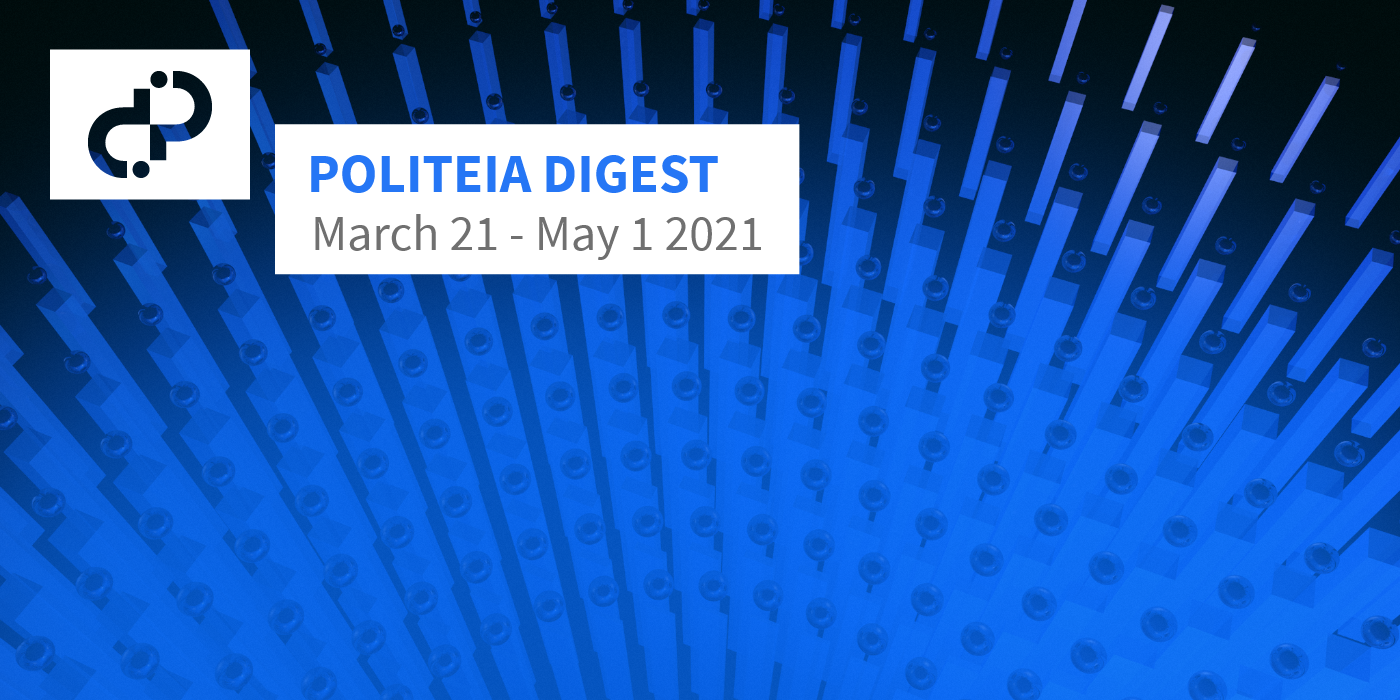 This proposal requests $118K to fund Backend ($64K) and Frontend ($54K) development of Politeia - it outlines a set of deliverables which are estimated to take around six months to complete, but it won’t start until the v1.1.0 release is completed. The proposal includes breakdown tables estimating the amount of time required in each of Design, Implementation and Verification phases. New features to be added in this batch include a DCR payments plugin that will allow customising the registration fee, making email optional, adding extra metadata to proposals and proposal author updates.

This was the first proposal to be published on the freshly deployed Politeia v1.0.0, a major update to Politeia’s architecture which adds a number of important features. A “tstore” backend has been added, based on a Trillian log (tlog) and a key-value store. One major advantage of this is scalability, which is significantly enhanced by the use of a database in place of Git. Separation of timestamps and data blobs also allows for specific items of content to be removed without wrecking the assurances for all of the other data. Other major changes concern the addition of a plugin architecture and a new API.

This proposal requested a maximum budget of $58,850 for Design team operations for the remainder of 2021. The proposal reports under-spending of ~60% against the previous Design proposal, mostly associated with the Identity (25% budget used) and Visual comms (38%) sub-domains. The proposal provided a link to a full list of deliverables for the previous phase. The EETER design studio, a corporate contractor which has been leading Decred’s Design effort, is winding down - but the staff who worked on Decred will continue to do so under the new company t8d.xyz.

A comment on the proposal from @checkmate expressed appreciation for the Design team’s work and suggested that they may be able to help more broadly with the project’s marketing effort. A reply from @linnutee indicated a preference for marketing proposals to bring their own design teams.

This proposal requested a maximum budget of $19,200 for six months of video production - and reported billing for the previous six months of $6,720 (41% of previous budget). The team of eligible contractors working on the proposal is extended by two, with @karamble bringing a focus on video/gif animations and @Decred Society producing Decred Fundamentals videos. The proposal reports a small increase in views and engagement over phase 1, with 23,836 views for content in phase 2.

All of the comments on the proposal are supportive.

Politeia was on a brief hiatus in the run-up to the migration to v1.0.0 - this could not be deployed when proposals were making their way through the submission -> discussion -> voting flow.

A list of active and recently ended proposals has been added to the Decred Community GitHub pages site, along with details of budgets, start and end dates.