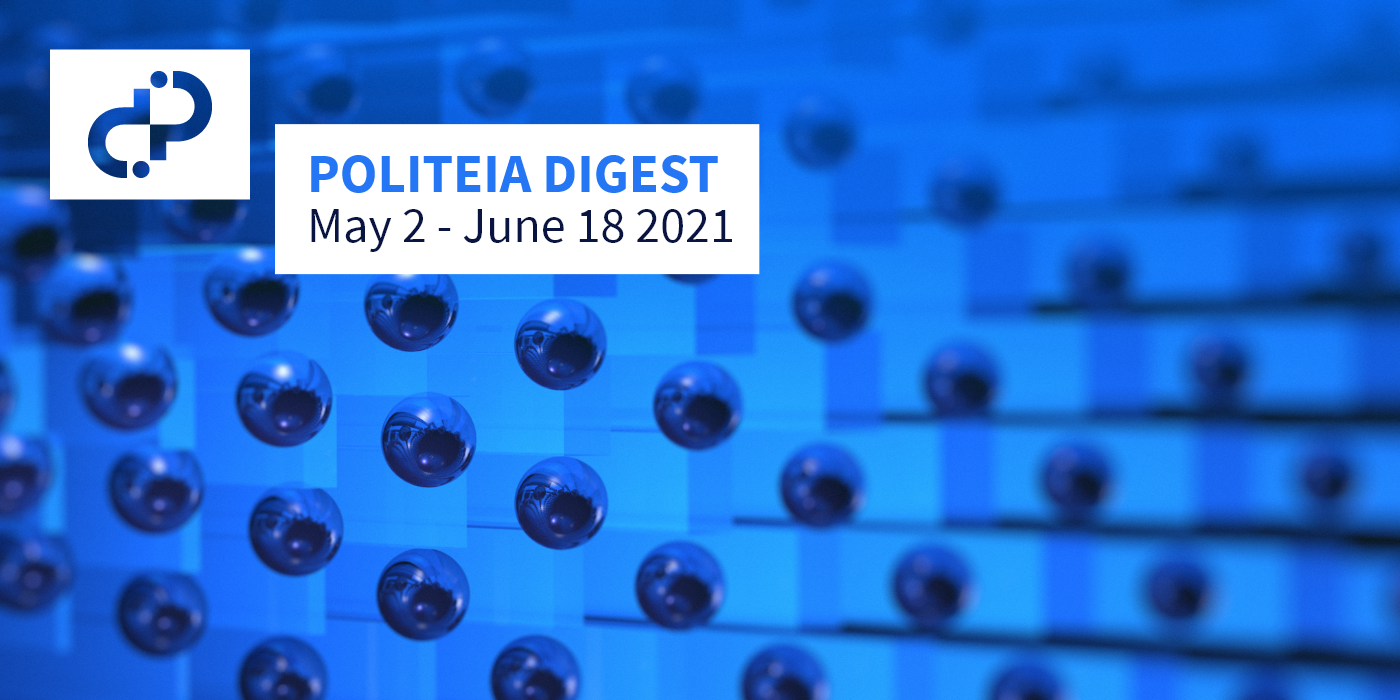 This proposal requests a budget of $5,000 for maintenance of the program for another 1 year, with a maximum budget of $100,000 for bounty payouts. The payout amounts have been increased as compared to previous phases, to increase interest and participation. The proposal reported maintenance costs of $1,822 for the last year, in dealing with a total of 51 submissions, including 4 valid reports. Payouts for the 4 valid reports totalled $2,860. The proposal notes a number of challenges around getting quality submissions for high sensitivity software, and a few choppy interactions with bug submitters that can be improved upon in future.

The comments on the proposal are supportive and value the service provided by the Bug Bounty Program.

This proposal outlines a new consensus rules change, it projects costs of $6,000 to produce the code and DCP, to be drawn from the core network development budget. The proposal is structured around two parts, one which gives a general overview of what the aim is, and another which gives a detailed technical account of how the changes will work. The aim of the change is to streamline the consensus change deployment process, so that future changes can be developed and rolled out more efficiently. While the proposed change streamlines the existing method of deploying stakeholder-approved hard forks, it will make it much more difficult to deploy any changes to consensus rules via a soft fork.

Comments on the proposal are very supportive, and include a number from other Decred developers who attest that these changes will make their work easier. There are also some more technical questions and thoughtful answers about the nature of the changes and what soft forks do.

This proposal requests a budget of $33,000 for translation efforts over the remainder of 2021, eight months including work completed in May. The previous phase reported an underspend, using only $14,690 of the $33,000 budget. Decred Journal translations were the largest item, accounting for half of the budget, and a new release of Decrediton meant that software translations accounted for a larger than anticipated share of the spending on phase 1. @bee has stepped in to assist with management of the proposal, including by maintaining a translations index (which also includes some translations not funded by the proposal).